The officers selected at the union level by the UPSC i.e. IAS/IPS/IFS have worked for the country and work towards the strengthening of this federation. These civil servants are trained in such a manner so that the entity of India as a federation can be maintained and can be dignified throughout the time. These officers are educated, trained and hard workers – so they understand the condition of the country and condition of the world as well. India will be always getting strength from such kind of officers. 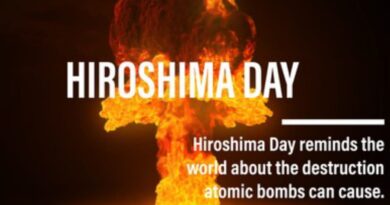 Can education be the only religion to develop……???

OUR NATIONAL FLAG FROM 2ND TO 15TH OCT

PINGALI VENKAYYA- THE DESIGNER OF OUR NATIONAL FLAG